The EU HRD Award is granted by the EU member states in Uganda with the purpose to raise awareness on the work of HRDs. The award recognizes and honours the achievements of an individual HRD, active in Uganda, who has made an outstanding contribution to the promotion and protection of human rights during the year 2011.

TLC is based in the Rwenzori region and was characterized as sensitizing communities regarding freedom of speech and holding leaders accountable.

Mr Kankya was honoured at a ceremony at the Swedish Residence in Kampala on May 2.

”Mr Kankya initiates and encourages open debate through weekly radio programs. In addition to promoting and creating awareness of good governance and fundamental human rights in the community, he has challenged unfair practices in court; fighting against the banning of human rights programs on radio and against land grabbing. He has faced many challenges in his work such as attacks on radio stations hosting TLC’s programs, suspension of his radio shows, being arrested and detained by the police for work related reasons and having to take action in court. And all of this far away from the Kampala Civil Society spotlight”, Ambassador Dr Roberto Ridolfi, Head of Delegation of the EU, said in his speech during the ceremony.

In 2010, TLC got its first donor funding from KIOS for a community sensitization project. Currently KIOS is funding TLC with 29 200 Euros for a two-year project including capacity building for human rights activists and community education on constitutional provisions of fundamental human rights through radio programs, music, dance and drama. 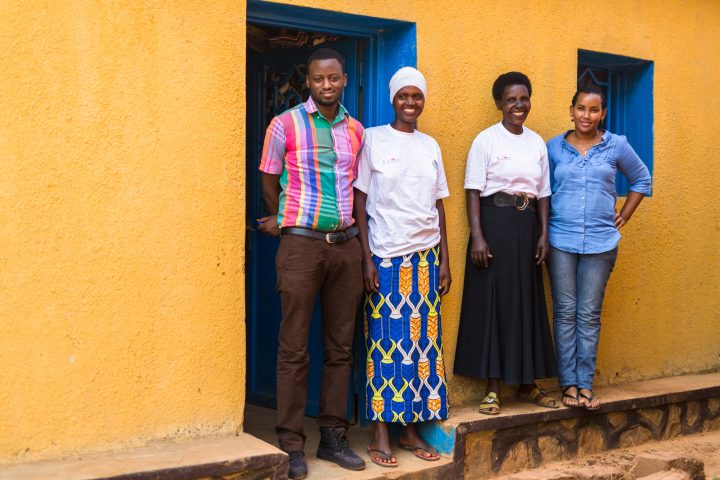 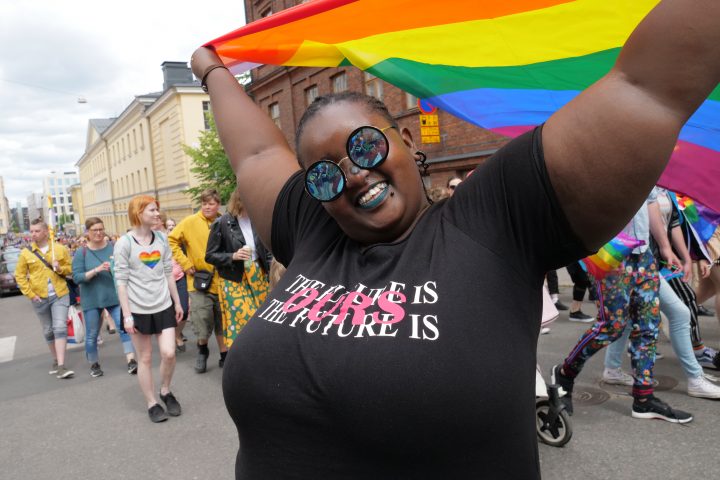 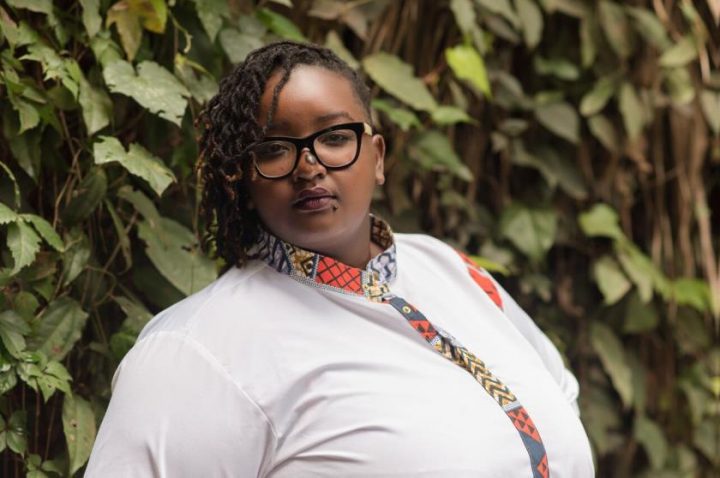