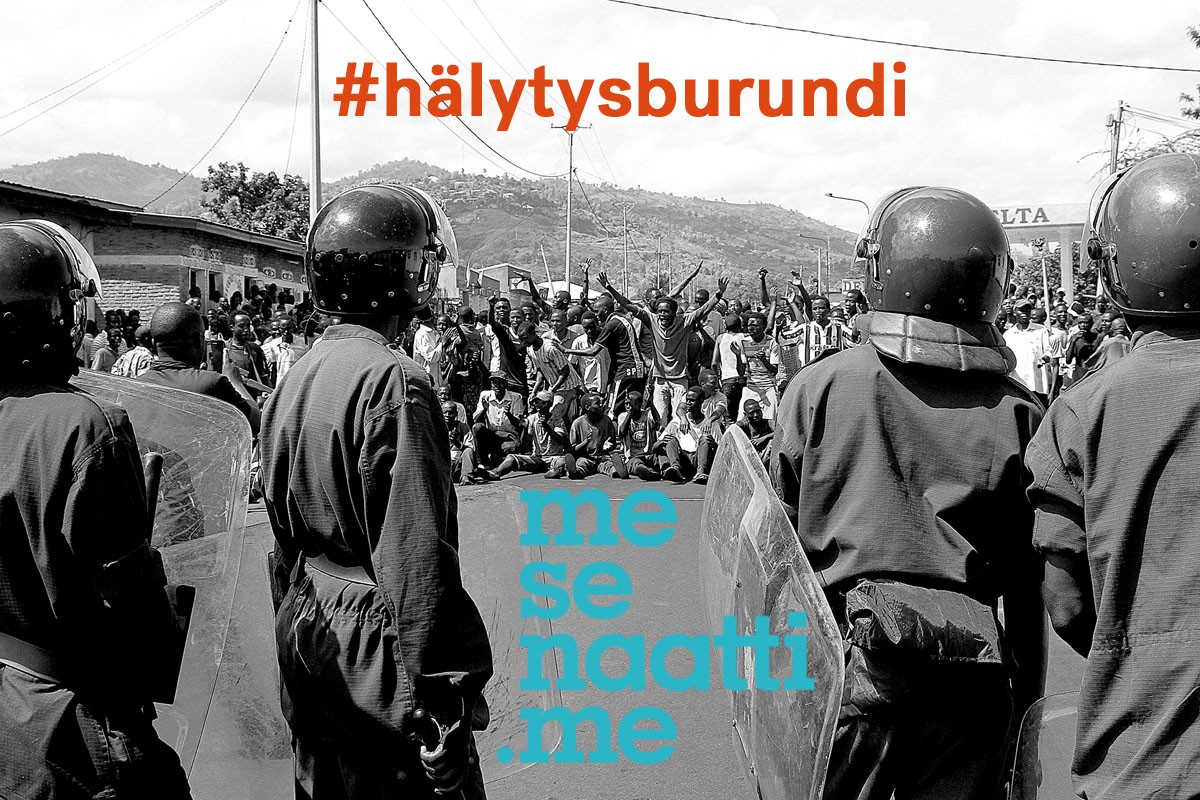 Burundi is in danger of facing another civil war. The crisis began as the country’s president clung on power. KIOS’ Burundi campaign raises funds for the human rights defenders of the country.

The crisis in Burundi, located in East Africa, started in spring 2015 as the president Pierre Nkurunziza continued for a third term. This is considered to be against the constitution of the country.

Due to the conflict that prevailed, it is estimated that 250 000 people have fled their homes, hundreds have been killed and the members of civil society and media are being arrested, threatened and murdered.

With the crowd-funding campaign KIOS is raising funds for the Burundian human rights defenders, to ascertain its funding for work in Burundi. Human rights defenders are a crucial source on information in following the human rights violations taking place in the country. KIOS channels its support via East and Horn of Africa Human Rights Defenders Project (EHAHRDP) -network.

The campaign continues ’till the 9th of May, 2016. We thank all, who have already supported the campaign.

KIOS is a unique actor in Finland, channeling direct support to human rights organization in East Africa and South Asia. KIOS has supported human rights work in Burundi since 2009. However, the government of Finland cut the funding of KIOS by 41% this year. Due to this, our work in Burundi is under threat.

Voices that cannot be silenced: Pierre Claver Mbonimpa from Defend Defenders on Vimeo.

After President Nkurunziza continued to the third term, peaceful protests evoked a violent reaction from the leaders of the state. An unsuccessful coup intensified the tension further.

On 6th of November 2015, the United Nations High Commissioner for Human Rights informed on the murder of Pierre Claver Mbonimpa’s son. The murder of the family member of a well-known human rights defender made suspicions stronger that the government of Burundi systematically targets members of media and civil society.

The government has also shut down 10 NGOs, including 6 human rights organizations.

As in Rwanda, Burundians are predominantly hutus and tutsis. There has been signs of violence spreading according ethnic lines, which has evoked fears that the crisis would escalate into what took place in Rwanda in the 1990s. 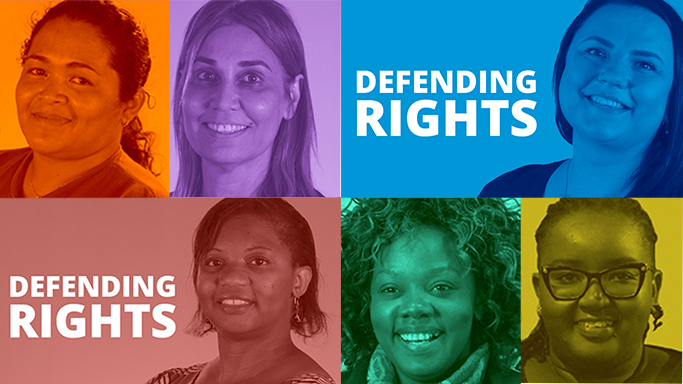 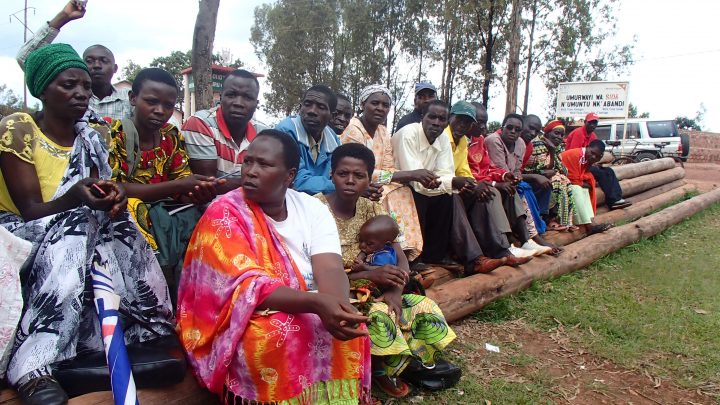