Human rights in Uganda, including children’s rights, right to health, work to eradicate violence against women and raising awareness on land rights have been at the core of the work supported by KIOS. In addition, the human rights know-how and security knowledge of small organization has been supported.

Shrinking freedom of speech and discrimination against minorities

President Museveni has been the head of state in Uganda since 1986. In recent years, the leadership of the country has increasingly been narrowing the space of civil society by limiting freedom of expression and assembly and by increasing police powers. Especially organizations tackling issues of corruption, land rights and the use of natural resources find their space shrinking. And when it comes to discrimination against minorities, sexual and gender minorities have faced especially high persecution in the country.

Uganda is not a resource poor country; however, the financial resources allocated to the health care are extremely limited. Also the education system is severely under-resourced, and the corporate social responsibility is becoming a more and more essential issue.

The question of the corporate social responsibility is linked to the issues such as oil discoveries, road constructions and land issues. Many contracts are signed in such a way, that they mainly benefit big corporations and governments. The work of international corporations is supported by legislations, while the legal protection and livelihood possibilities of ordinary citizens are diminished.

Versatile work for the realization of human rights

In Uganda KIOS supports work that increases the security and capacity of organizations. Especially organizations working on the issues of sexual and gender minorities have been trained on the security issues. KIOS also supports the enhancement of children’s rights, since numbers of children are victims of human rights violations such as physical violence and child marriage.

Furthermore, KIOS has been directing support to improve free basic education as well as good health care for all. In addition, with the support of KIOS, the organizations in Uganda seek to ensure that financial development and huge corporate investments are done in cooperation with local populations and with respect to their human rights.

Support NGOs in Uganda and other developing countries by donating!

Core funding to promote social and economic rights in Uganda

Enhancing the Realisation of Universal Health Coverage in Uganda

Claiming The Right to Health in Uganda: The value of real synergies in legal rights, constitutional obligations and civil society activism

Scaling-up the Campaign for Elimination of Violence Against Children (SCEVAC)

Expansion of Community Based Responses in Preventing Violence Against Children in Kabarole, Kyenjojo and Bundibugyo District in Rwenzori Region

Working and engaging men as advocates in the fight against Sexual/Gender Based Violence Response, Management and Prevention in Kampala and Wakiso Districts

Claiming the right to health in Uganda: the value of real synergies in legal rights, constitutional obligations and civil society activism

Community Based Response in Preventing Violence against Children in Kabarole district

Campaign for Elimination of Violence against Children in Masindi

Community Based Response in Preventing Violence Against Children in Fort Portal

Awareness of Children’s Especially the Girl Child Right to Education

CEDAW in Every Day Life and Practice in Kayunga District: a Campaign for Women’s Rights

CEDAW in Every Day Life and Practice in Kayunga District: a Campaign for Women’s Rights

Action for the Realization of Economic, Social and Cultural Rights in Uganda

Activities and Work Plan for 2006

National Seminar on the Protection of Human Rights Defenders 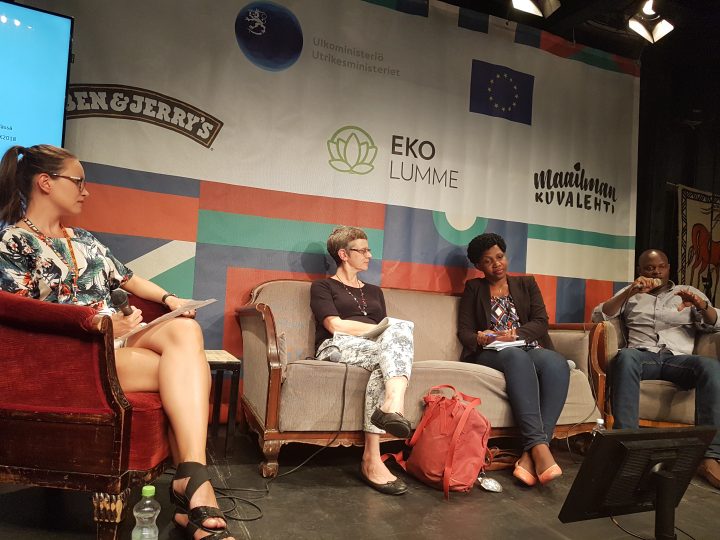 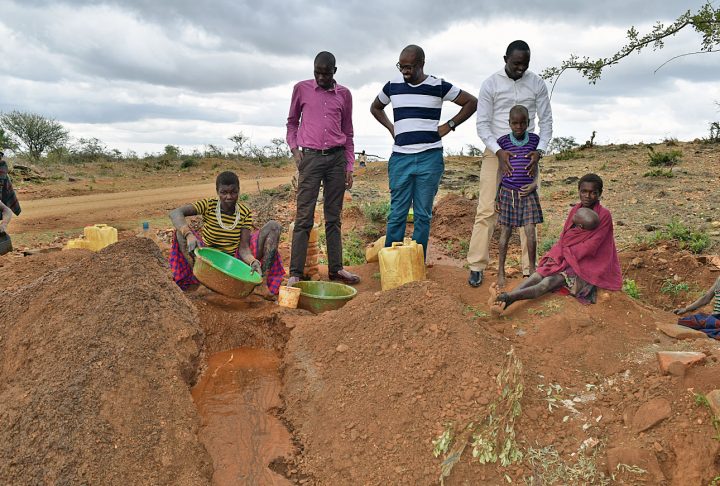 KIOS partner UCCA in the spotlight.   Popularizing Corporate Social Responsibility as a Social License to Operate in Uganda: What …

Center for Health, Human Rights and Development CEHURD is a Ugandan organization founded in 2007 working on issues related to … 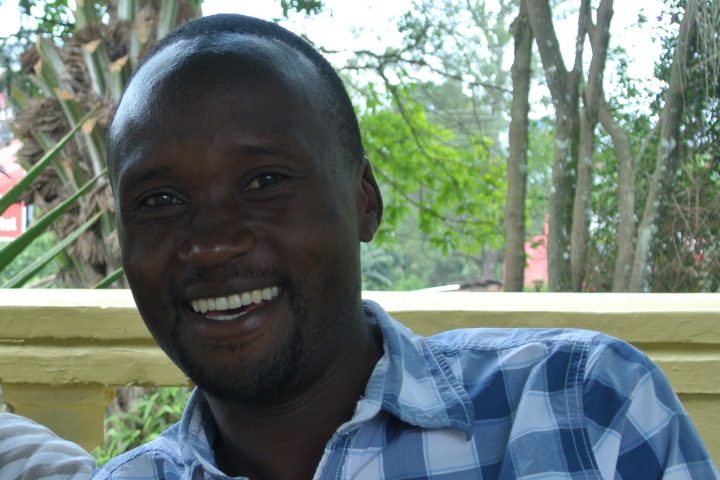 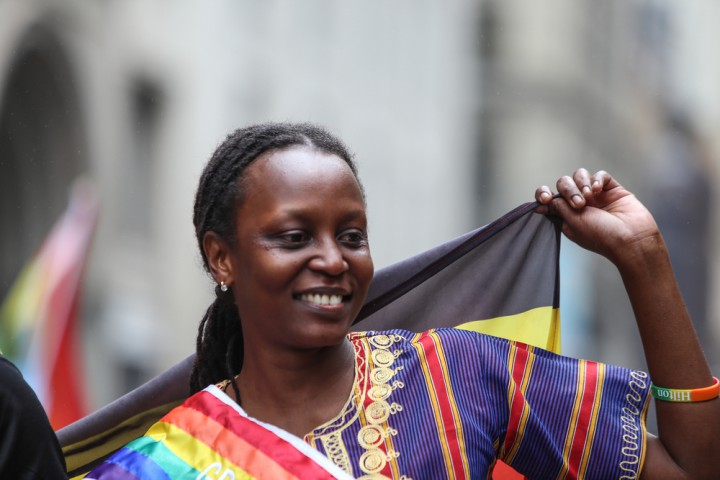 KIOS congratulates Ugandan Kasha Jacqueline Nabasegera, who has received the Right Livelihood Award for persistent work for the rights of … 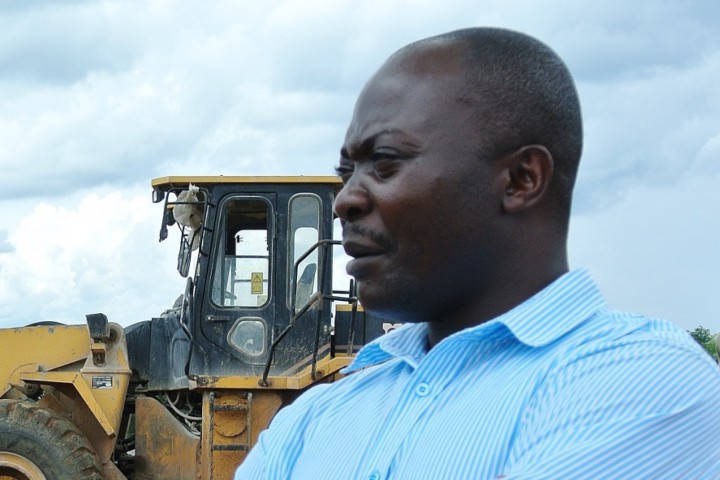 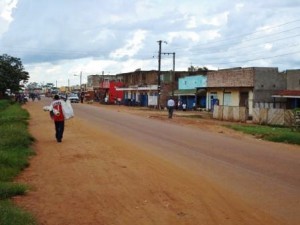 From a Pilot Project to a Partnership Programme: A Success Story from Uganda

Since 2008, KIOS has supported NAWOU in seeking to promote women’s rights in Uganda. NAWOU’s projects have increased the knowledge of human rights, women’s participation in decision-making, and their leadership skills. 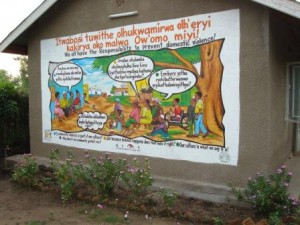 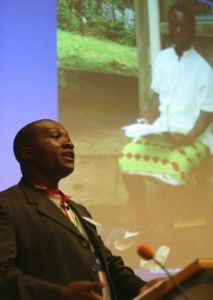 If we want issues of human rights violations and impunity to remain on the agenda of international diplomacy, civil society needs to highlight these issues continuously, was the conclusion of the seminar organized by KIOS on 10-11 November 2009 in Helsinki. 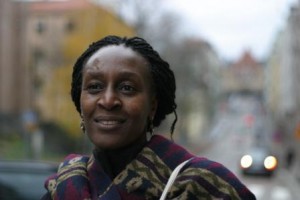 Peace T. Kyamureku: “How can a 13 year old be a mother when she herself is still a child?” 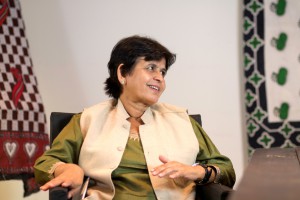 Democracy cannot be dictated from the outside – it is a long process that needs to originate from the grassroots. This was stated in the 10-year anniversary seminar hosted by KIOS on 21st to 22nd October 2008.

Follow-up and assessment mission to Uganda and Ethiopia 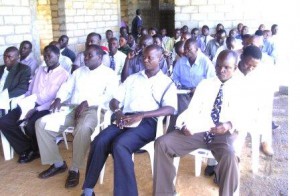 ACTV Works towards a Uganda Free of Torture

Authorities in charge of security are widely using torture in Uganda. Government officials have admitted the use of torture, despite international conventions against torture. KIOS’ supported ACTV works both with victims of torture and with authorities using torture in order to prevent its use. ACTV has reached visible results through its work.